The city name is from the Spanish word for “adventure”, and was named “Aventura” after the developers of the original group of condominiums in the area, Eddie Lewis and Don Soffer, remarked “What an adventure this is going to be. (wikipedia) 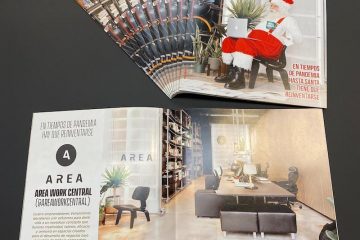 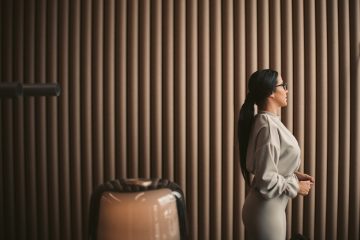 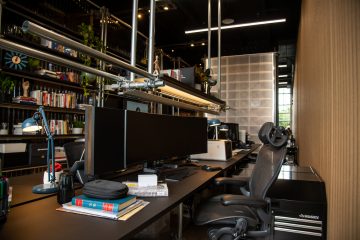